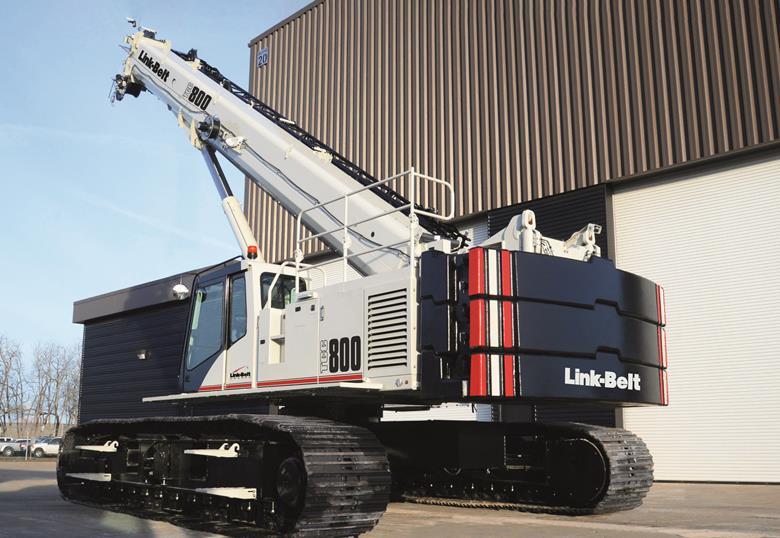 Back in early November I had the opportunity to make a quick trip to Lexington, KY to see firsthand what Link-Belt Cranes had going on for ConExpo. Prior to the trip to Kentucky, American Cranes & Transport had just announced its intention to present “What’s New at ConExpo” in the February issue. The first company to respond was Link-Belt.

Among all the crane manufacturers, when it comes to product development, I have found Link-Belt to be strategic and secretive. Link-Belt is never hit or miss about the next machines in their lattice boom crawler, all-terrain, rough terrain and telescopic crawler product lines. The company anticipates market needs and will adapt its strategy when it’s necessary. The company also keeps a keen eye on its competition and listens intently to its distributors and end users. Why develop a 100-ton machine because the competition has one? Why not develop a 110-ton machine that can meet the same needs as a 100 tonner? The Link-Belt product development team asks and answers tactical questions before its product development team starts working on a new model.

Link-Belt has started using textured paint on all vertical surfaces and slip resistant paint on all horizontal services on its new models.

One of the most strategic markets Link-Belt has developed is the telecrawler market. The company didn’t have a telescopic crawler in its product line until 2008.

Today Link-Belt sells five telescopic crawlers and will introduce its sixth iteration of this machine – the all-new 80-ton Link-Belt TCC-800 – at ConExpo 2020 next month in Las Vegas.

Last fall, I saw the new 80-tonner in Lexington, where it was undergoing all sorts of quality and strength tests. Slated to begin field testing this spring, the first shipments are scheduled for the fourth quarter of this year. The predecessor to the TCC-800 is the top selling TCC-750, which has been a game changer in the telecrawler market since it was launched in 2008. The TCC-800 features a four-section 38 foot to 120-foot full-power boom that reaches a maximum tip height of 184.5 feet. The crane was designed with Link-Belt’s SmartFly system, which helps ensure a proper fly erection and stowage sequence while minimizing work at height. The most impressive part of Link-Belt’s fly system is its one-person operation. The TCC-800 has an optional two piece 35 to 58-foot fly.

The new telecrawler will be the first in the company’s telescopic crawler line-up to feature the variable equipped and monitored track positions (V-CALC) system. On this telecrawler, V-CALC provides an operator a full range of operating gauge widths between extended track positions of 17 feet and the retracted 11 foot 5 inch position.

“VCALC, in the case of the new TCC-800, offers the added flexibility to operate the crane with side frames in asymmetric configurations. Pulse 2.0 monitors actual side frame position, auto-selecting the correct chart,” said Knight.

“The TCC-800’s variable side frame combinations, combined with a full four degree of list available in its chart provide for a dynamic range of applications fitting for this new TCC-800 – everything from pile driving, bridgework to plant work and general construction.”

Slated to begin field testing this spring, the first shipments of the TCC-800 are scheduled for the fourth quarter of this year.

Other advancements include pressure read-outs on all hydraulic circuits, which is viewable on the Link-Belt Pulse 2.0 display. The vision package includes a right-side swing camera, winch-view camera and rear-view camera for good visibility during setup and lifting. Single axis and joystick controls are also available. Another new feature on this crane and other new Link-Belts is textured paint, now used on all vertical surfaces and slip-resistant paint on all horizontal surfaces.

The TCC-800 assembles itself with 38,500 pounds of upper counterweight and two 3,000-pound sections of carbody counterweight. The TCC-800 moves in two loads with the main unit transporting at under 100,000 pounds with fly, side frames attached, hook block and ball, lifting sheave and full tank of fuel. The overflow load incudes the counterweight sections and weighs in at 44,500 pounds. The clearance height of the crane on a lowboy trailer is just below 13 feet. An optional wireless remote-control will allow an operator to operate the TCC-800 out of the cab. 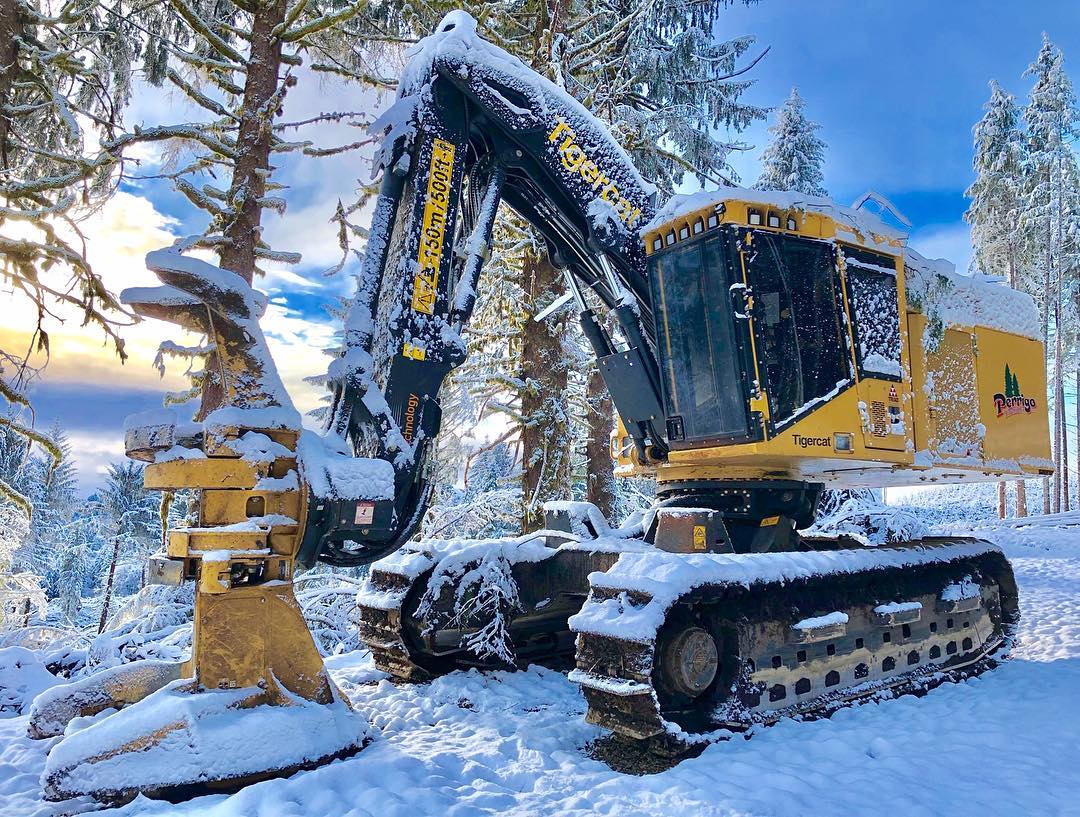 We hope you got what you wanted under the tree thi

Talk about a power lineup! Link-Belt 4640TL with a